Preview for December 2019 Plus Plus Comic

Oh my god, I don’t know whose redesign I love most among all this Dawn of X stuff, but Betsy’s Captain Britain look is definitely up there! Like holy shit, Tini Howard’s just totally fucking killing it.

Like it’s just such a massive shift from how she’s always looked at Psylocke, and honestly, it’s kinda a nice return to form for the character. Like don’t get me wrong, I love Psylocke, but her whole white-lady-trapped-in-sexy-Asian-lady’s-body thing was always kinda uncomfortable.

Now she’s hot as shit and the hero of motherfucking Otherworld! Women really can have it all!

Anyways. Still playing catchup on all the Plus Plus Comics I’m late on– this comic was actually published in March 2020 in case anyone’s confused by the whole timeline, and like…

Honestly, this is one of the more fucked up fanporns we’ve done, lol. Like in a good way, though, I think! But yeah, like, the girly and pink cover really doesn’t convey just how dark we took this story. Fingers crossed all that comes across in a way that’s hot and interesting.

Betsy Braddock has been thrust into the role of Captain Britain! But feeling haunted by memories of her past, can the mutant who was once Psylocke find the confidence to become the protector of Otherworld?

Written by Lety Does Stuff and Tracy Scops
Penciled, inked, and colored by Tinkerbomb 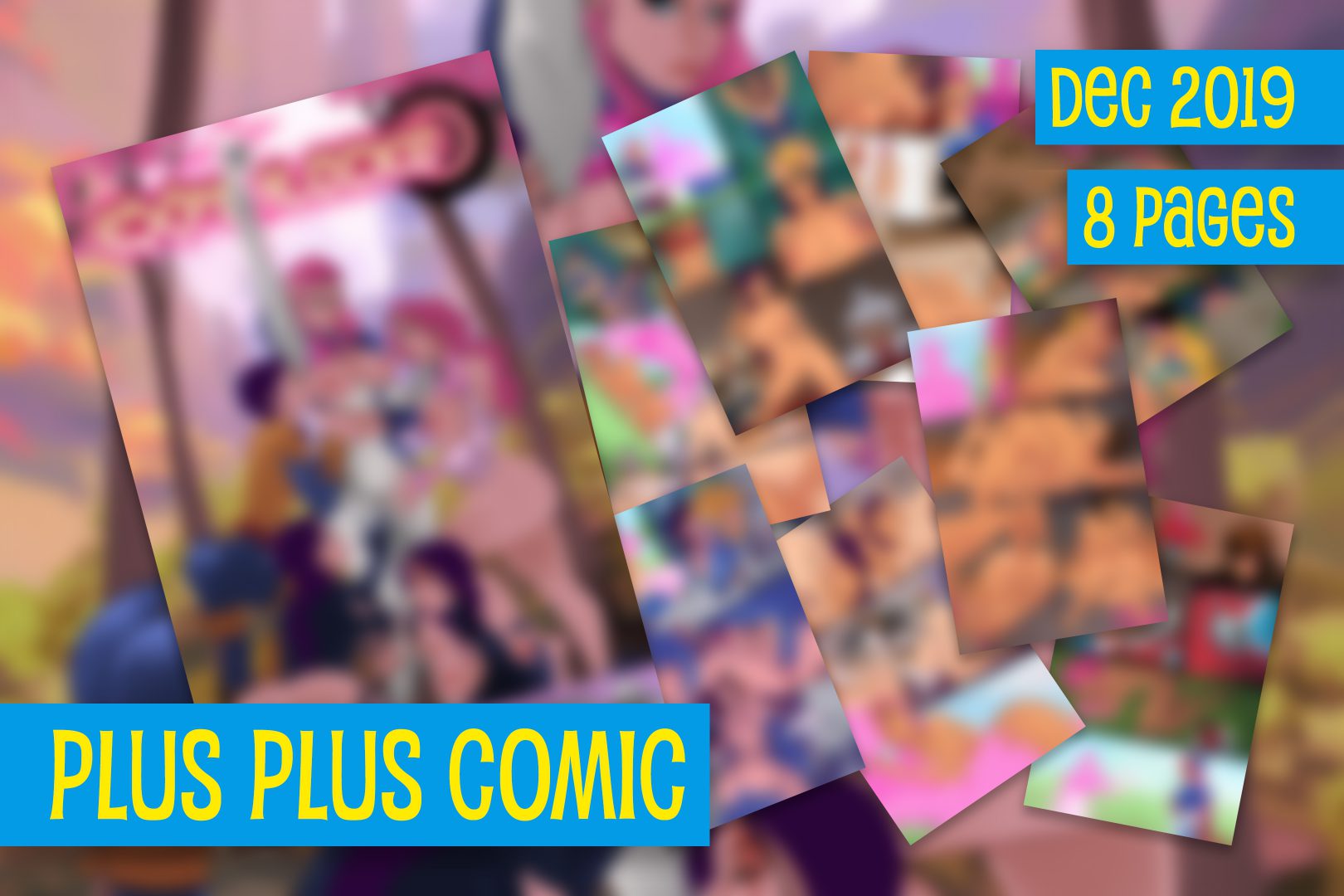 This comic was originally available to all Doers of Stuff, Plus Plus and up of December 2019. It (and all previous Plus Plus Comics) are currently available through Tracyverse Comics.