Preview for November 2019 Plus Plus Comic

The Nuptials of Spider-Man and Black Cat #1

I’m not insane; this comic came out the day after Valentine’s Day. I’m just still trying to catch up on some late comic rewards.

I mean, this comic kinda works for November too, cause that’s when Thanksgiving is, and boy am I thankful for how amazing this comic turned out!

Like, romance shit isn’t usually my thing. I don’t wanna say that I’m utter shit at it, but I basically haven’t dated anyone since I was 14 so… yeah. Not much experience in the sexual-tenso lovey-dovey department.

But that said, I’m super happy with the final product we came up with! There’s teasing, there’s romance, there’s lovemaking, and most important of all, there’s closure. Like– I poured my heart and soul into making Pete and Felicia’s relationship make sense amid all the love triangles and other stuff they have going on, and if any of that comes across, then I’ll consider this issue a win.

You are cordially invited to the wedding of Black Cat and Spider-Man! In lieu of gifts, please leave your clothes at the entrance. 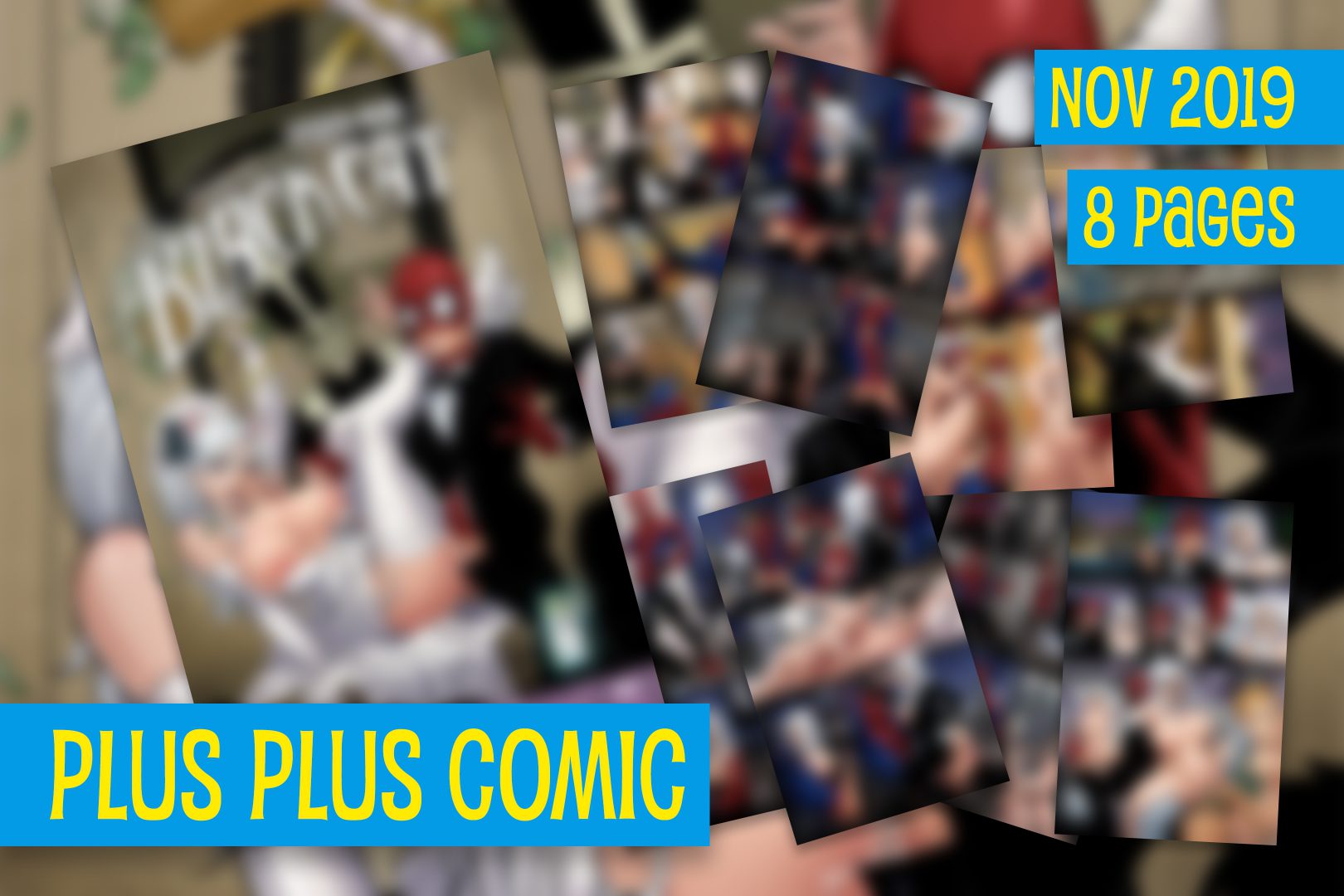 This comic was originally available to all Doers of Stuff, Plus Plus and up of November 2019. It (and all previous Plus Plus Comics) are currently available through Tracyverse Comics.