Preview for October 2019 Plus + Plus Photoset

Alright, time to continue my now three-year streak of dressing up as sexy Mexican ladies for Día de Los Muertos! 2017 I did La Muerta, 2018 it was Maria Salazar, and for this year, I’m cosplaying as NANCY GAMA! (From Netflix’s Diablero, which you should totally watch.)

You can see short clips of the scenes I’m trying to recreate by watching this trailer on Netflix, but in short, Nancy’s whole deal is that she can lend her body as a vessel for demons to take over. The effects when she’s under demonic possession look super cool, and it gives her all sorts of awesome powers, like super strength, super speed, and even cannibalism!

Alright, maybe that last part isn’t technically an awesome power, but still— it gave me an excuse to buy fancy prosthetic fangs, so I think that’s pretty sick. 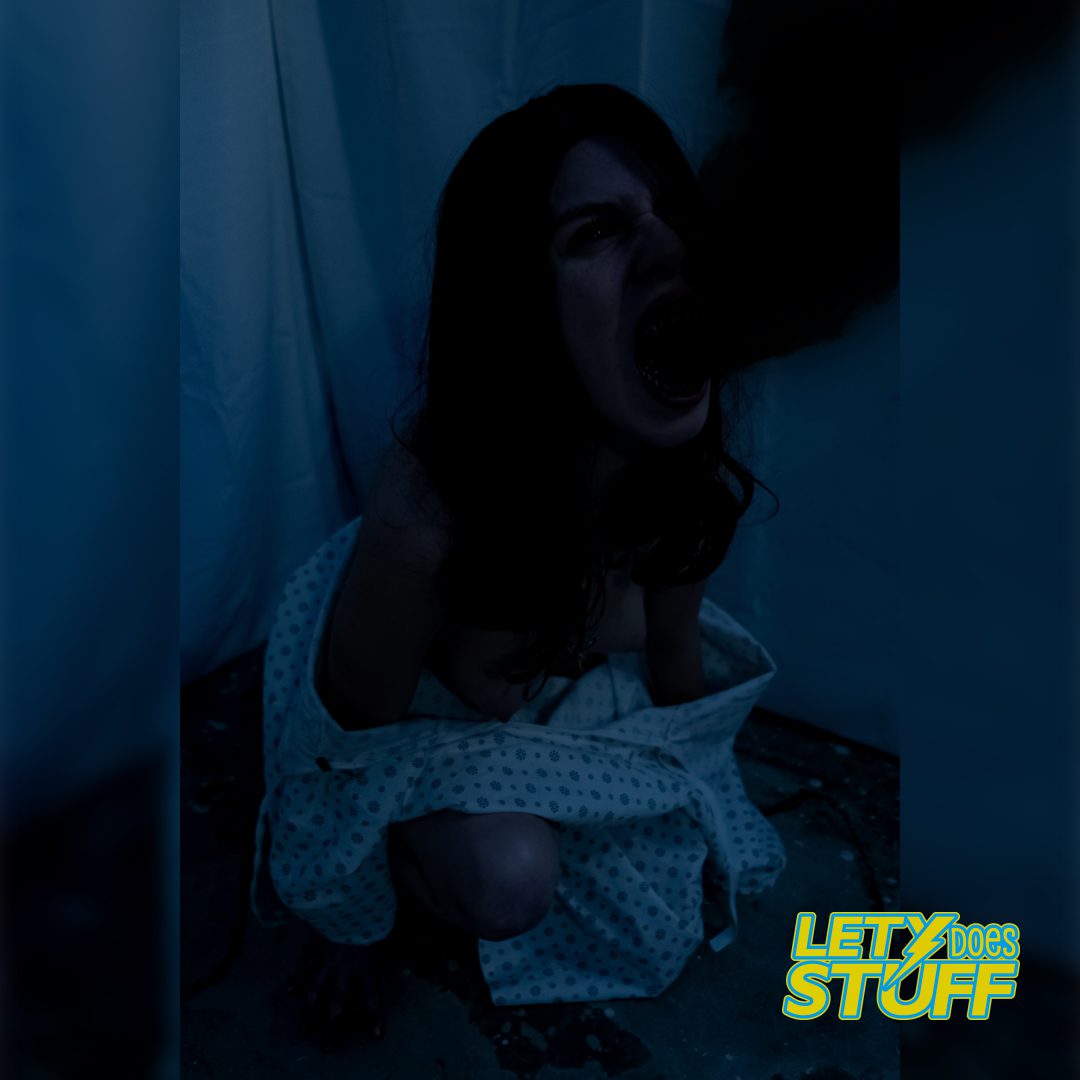 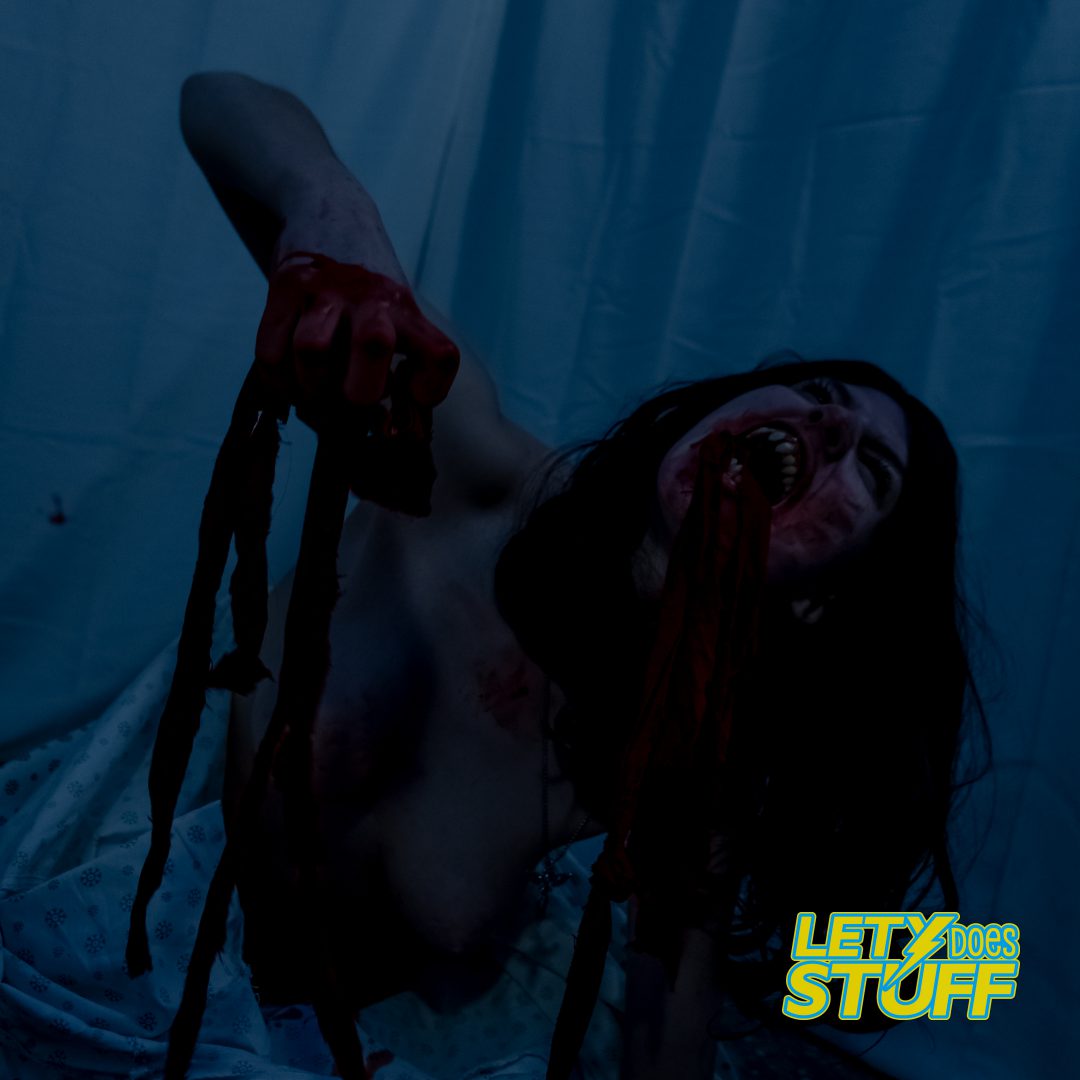 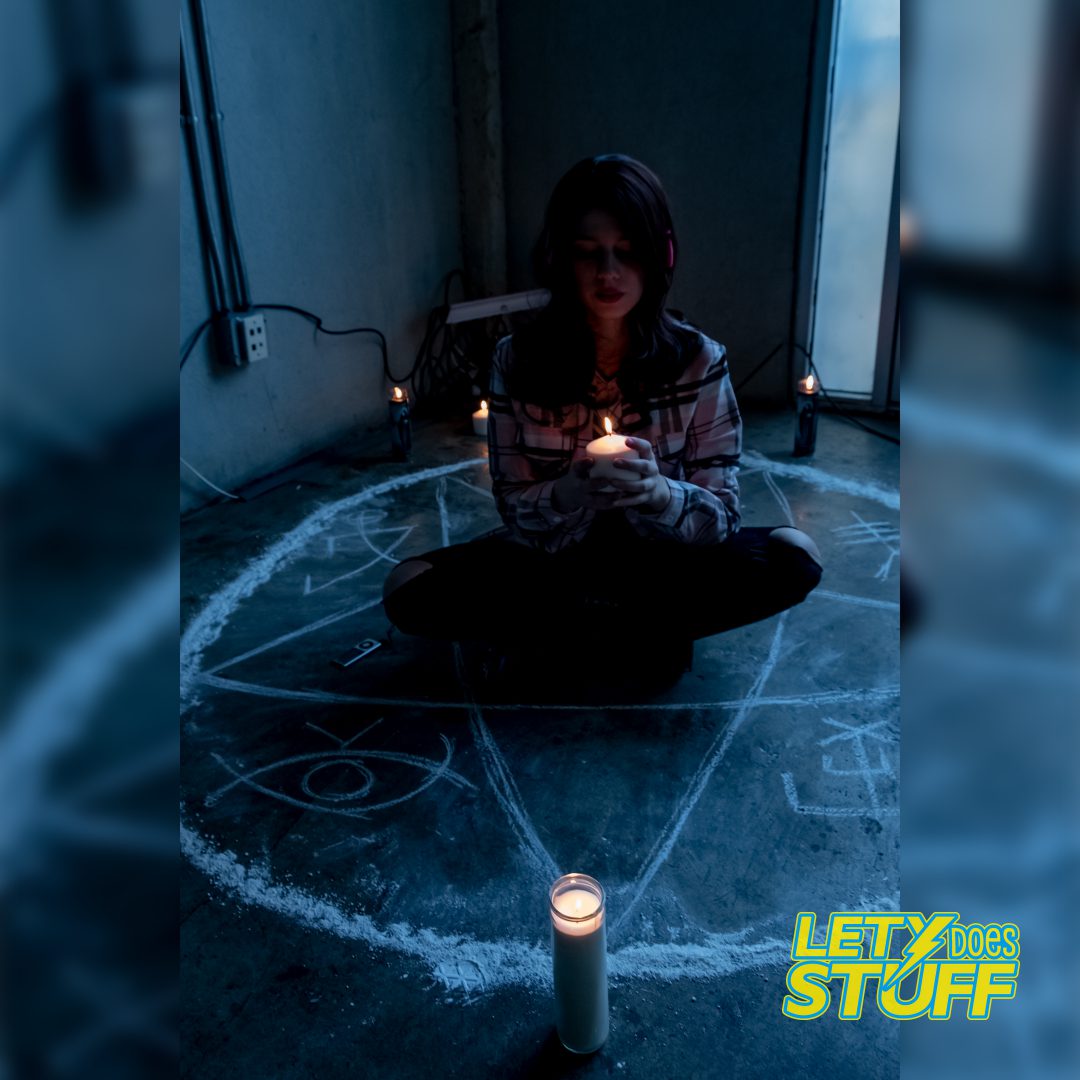 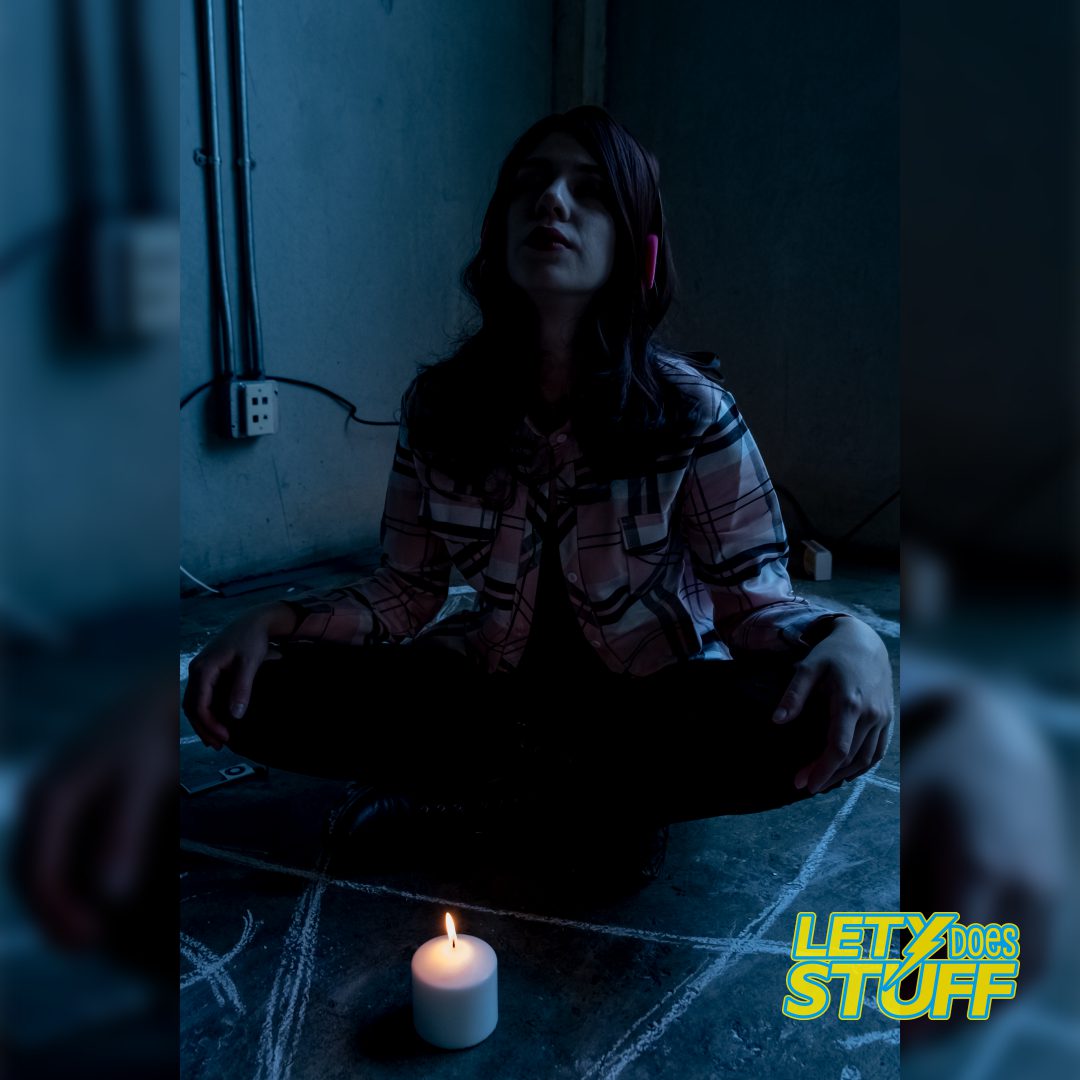