Preview for October 2019 Plus Plus Comic

(Also for anyone wondering, I didn’t come up with this story or anything before Marvel did, the October date for this page is totally off cause I ended up behind on getting comics out, and this didn’t end up getting published until January.)

It is a glorious new dawn for all of Mutantkind, but not for Kitty Pryde. Having recently learned she is actually not a mutant, Katherine has reinvented herself as Captain Kate Pryde, the drunken pirate queen of the mutant seas. The next stop on this swashbuckler’s hunt for treasure? Spider-Man’s booty. 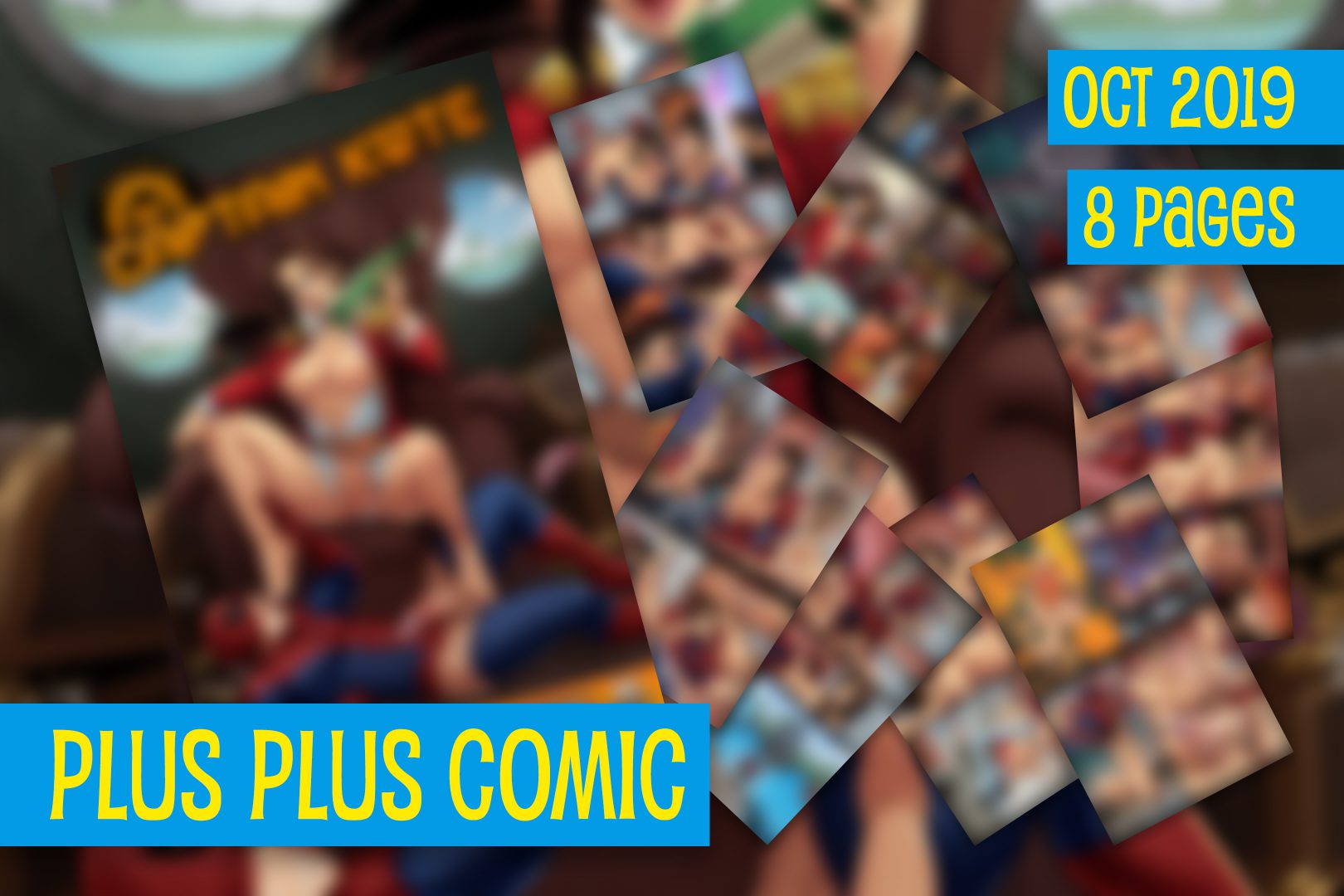 This comic was originally available to all Doers of Stuff, Plus Plus and up of October 2019. It (and all previous Plus Plus Comics) are currently available through Tracyverse Comics.