Preview for August 2019 Plus Plus Comic

And I was like, “Say whaaaaaa? Yo, tell me what happened.” And Trace is like, “I’m making this comic, Ant-Man and the Wasp #2, and I’m having mad difficulty getting the dialogue right.”

And by dialogue, Tracy was talkin’ bout Luis’s dialogue, and how they can’t write like him no good. Y’all know how Tracy is, all wanting to never disappoint.

They were just “Yo, for sure?” For sure, you hearing this. I was like, “Yeah, baby, give it to me, and I got this. I’ll write his dialogue the damned finest I can.”

A direct sequel to the events depicted in Ant-Man and the Wasp #1, where Luis told Spidey all about Scott and Hope’s sexual kinks! Except for this time, Luis is telling his story to someone else… Who could that be?

Written by Tracy Scops
Penciled, inked, and colored by SexGazer
Dialogues edited by Lety Does Stuff 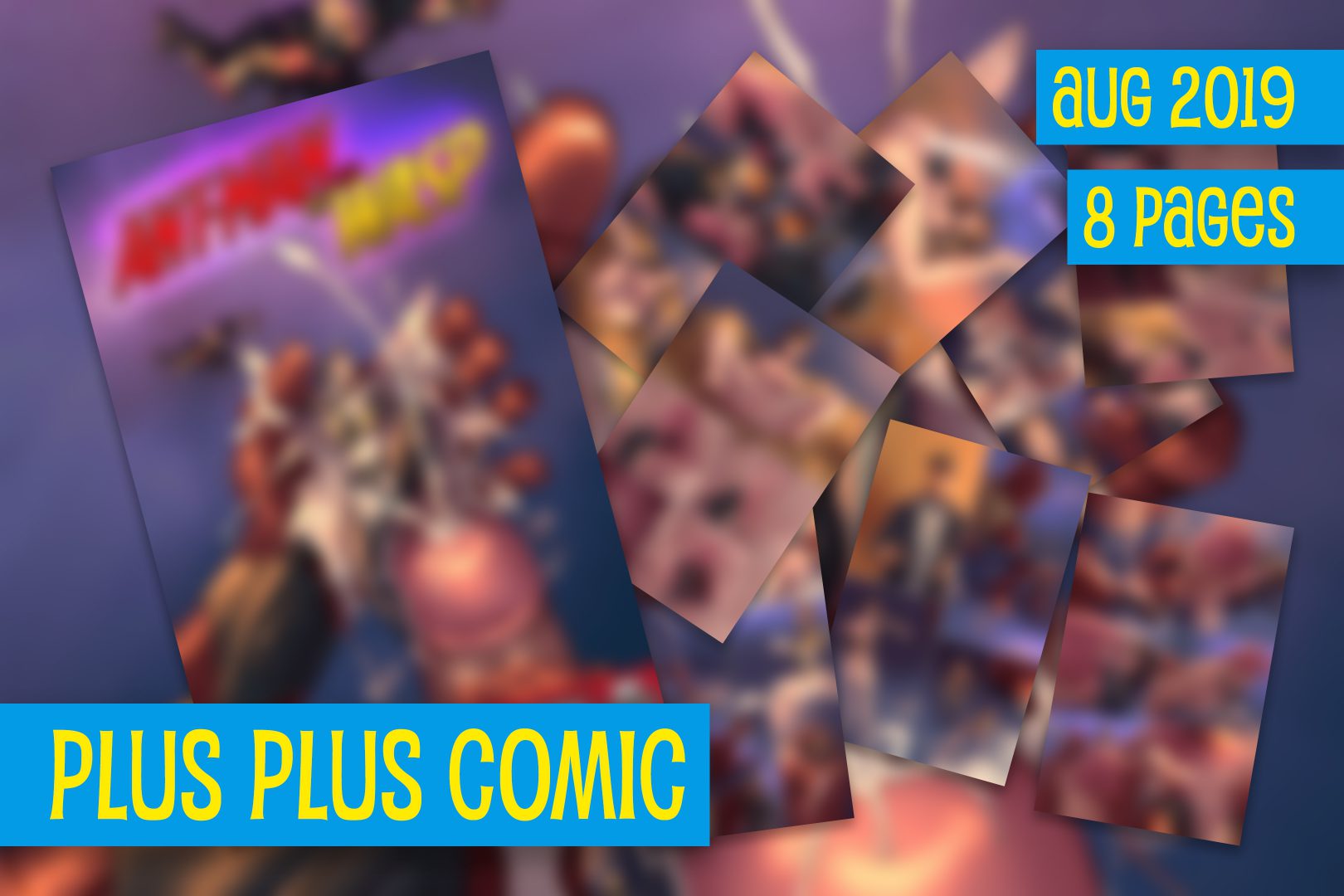 This comic was originally available to all Doers of Stuff, Plus Plus and up of August 2019. It (and all previous Plus Plus Comics) are currently available through Tracyverse Comics.