Preview for February 2019 Plus + Plus Photoset

Guess who decided to be a cool kid and not do the Valentine’s Day lingerie thing. Instead, I dressed up all OG and did a Valentine’s Day Massacre photoshoot instead! Pew pew, motherfuckers!

Yeah totally just copied and pasted that from one of my Instagram posts cause I’m waaay too lazy to write something original twice. Like holy heck, that’s a lot of work, man.

Anyways, long story short, I didn’t want to do the lingerie thing for Valentine’s Day like everyone else does cause idk, doing my best this year to not jump on bandwagons as much. So, did a homage to the Valentine’s Day Massacre instead!

Which if you don’t know, was “the 1929 Valentine’s Day murder of seven members and associates of Chicago’s North Side Gang.” A mob shooting, basically, so… dunno. Fingers crossed the mob doesn’t come to gut me in my sleep or something.

But even if they do, you can rest assured that this set will remain available on my Patreon in 4K HD for those of you who pledge this month!

Haha, seriously though, please don’t gut me in my sleep… 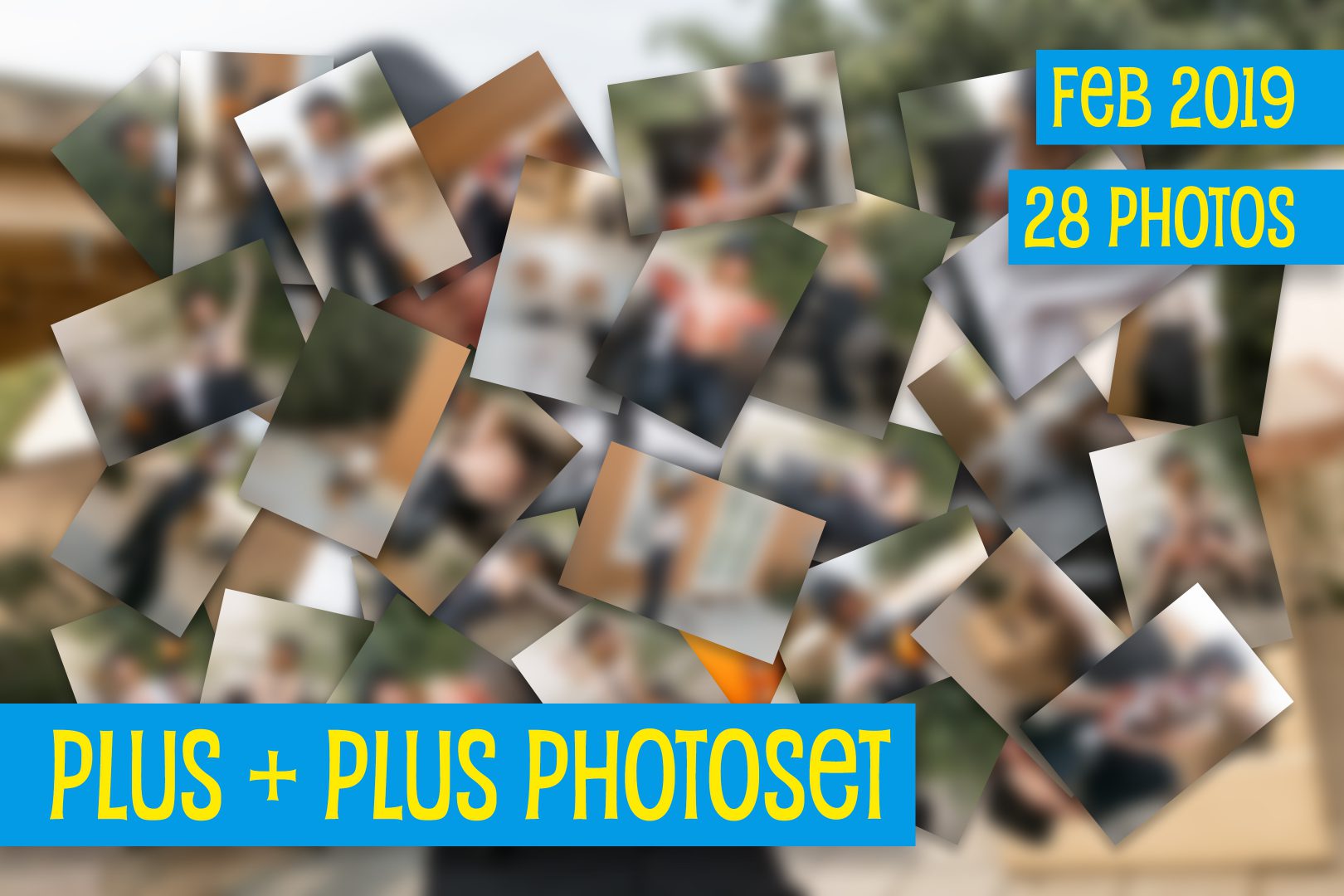 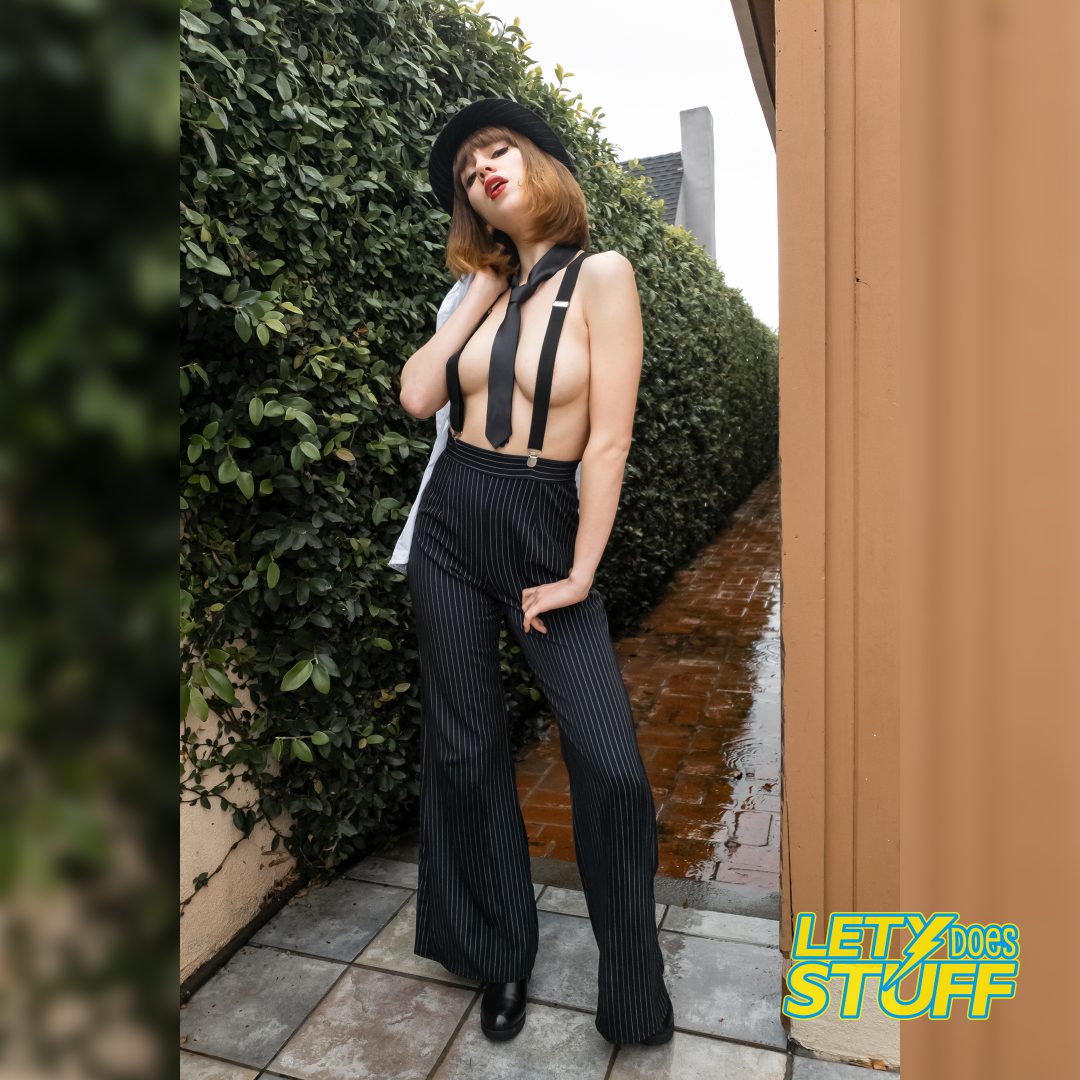 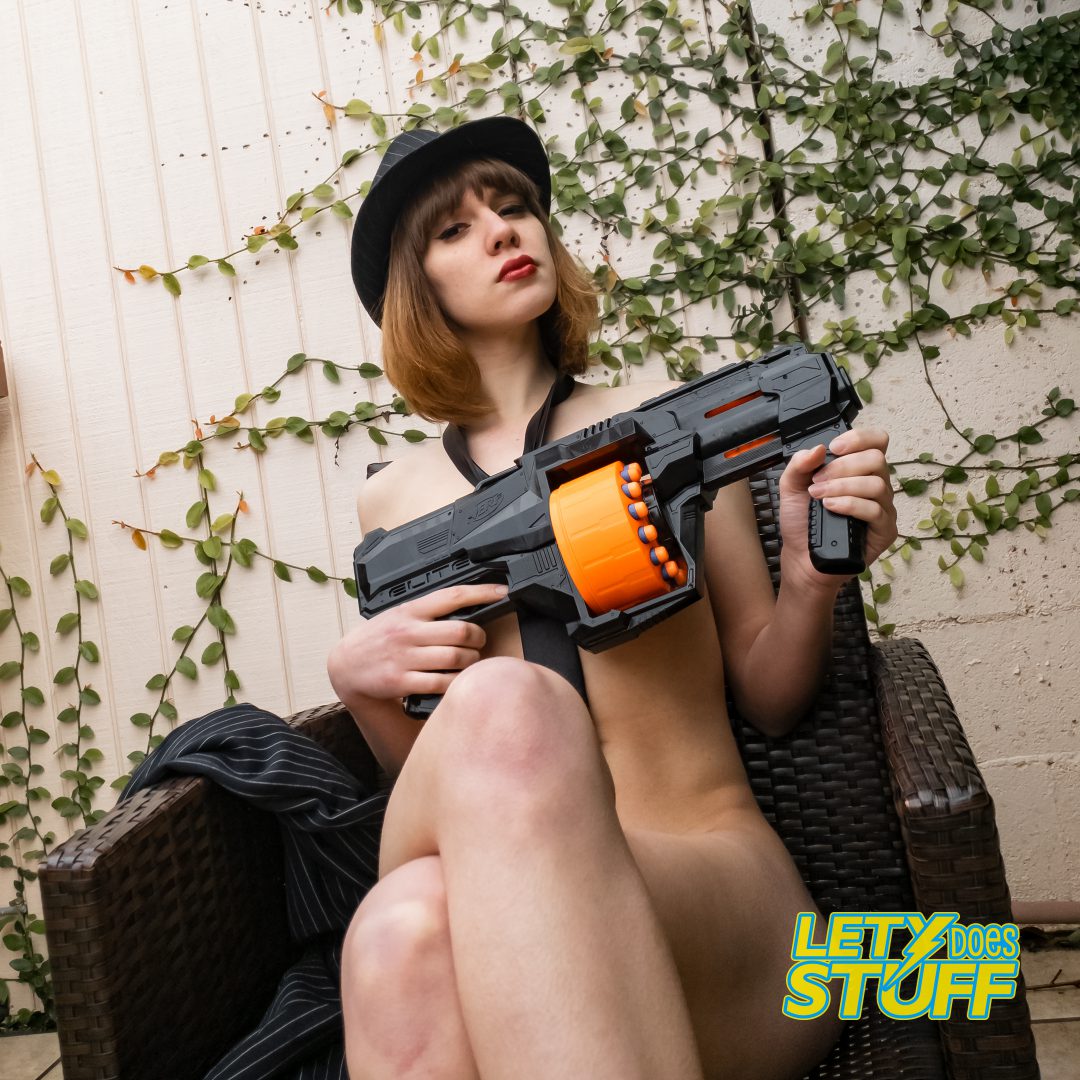 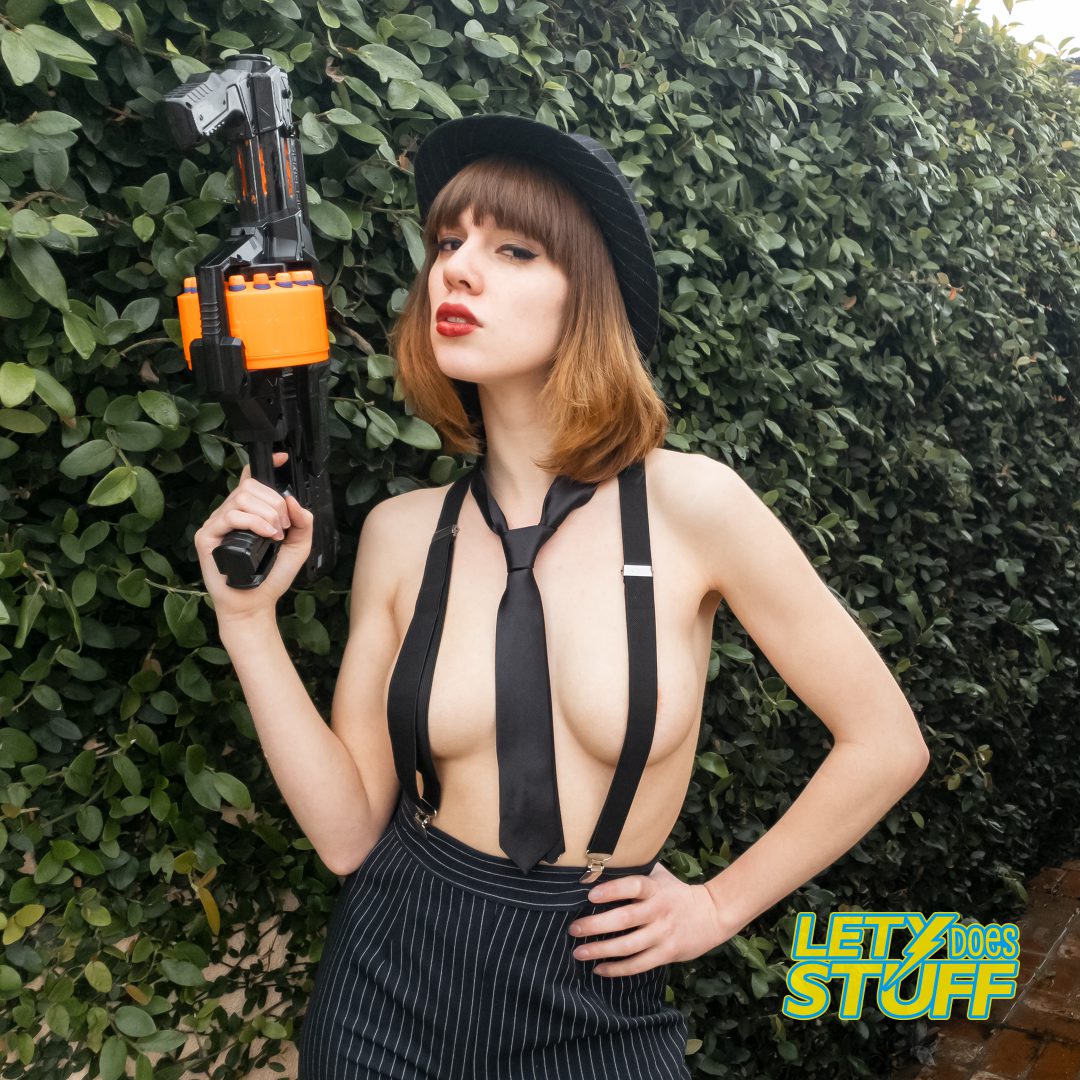